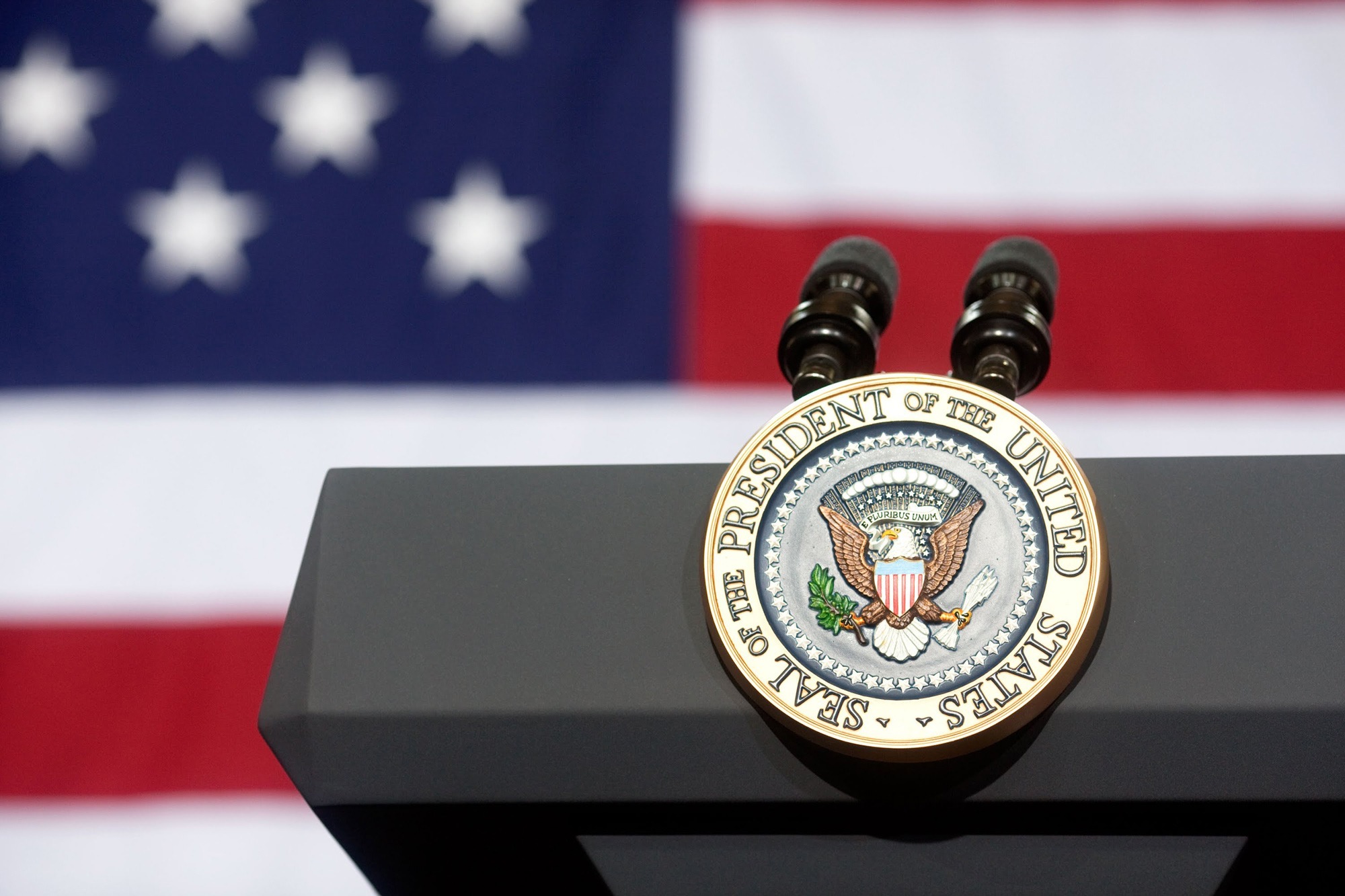 Some Thoughts on Leadership and Biblical Wisdom

[NOTE: The question in the title of this post is merely rhetorical. No need to provide an answer. :) ]

Contrary to what you might be hearing (even from some respected, Christian leaders), who you vote for in the upcoming presidential election is not a biblical mark of genuine, saving faith, nor is it inherently an unrighteous act if you vote for the so-called 'wrong' candidate (whoever that is in your context). Such a choice (i.e., your vote) has long been recognized as an area of freedom in which sincere Christians can disagree (a chapter like Romans 14 provides principles and guidance for such areas of disagreement). To put in another way, in regard to precept, practice, and priority, who you vote for is not an issue around which Scripture calls us to unity as followers of Christ. Therefore, each of us should be careful not to treat it as such (or take it to heart when thus treated).

Let's think about why this is the case. Voting, as with any area of political involvement, should always be an expression of biblical wisdom. To be more specific, each of us should pray for the wisdom to balance the moral questions intrinsic to leadership. This is especially difficult since we are considering the leadership of fallen human beings in that corrupt system Scripture calls "the world" (cf. I John 2:15-17). What are these moral considerations? To begin with, these questions involve the moral fitness of a leader and the moral ends toward which he or she hopes to lead. As a Roman citizen living under an imperial regime, Paul couldn't vote for his leaders, but he did speak to moral fitness and moral ends when wrote about healthy leadership in the church (I Timothy 3:1-13; Titus 1:5-9). But these two considerations don't take place in a moral vacuum. We must also ask, “What kind of leader and leadership is needed for 'such a time as this'?” (Esther 4:14) For example, think of the different approaches Jesus used when he spoke to struggling sinners (cf. Luke 7:36-50) and prideful Pharisees (cf. Matthew 23). Each was a different context that required a different approach. The overall moral context of our nation today (i.e., a moral consideration of this context) is yet another factor we should regularly consider before casting our vote.

Given these three leadership factors (moral fitness, moral ends, and moral context), it shouldn't be surprising that genuine believers, who desire to glorify God (I Corinthians 10:31) and love their “neighbor” (Luke 10:25-37), can and will disagree about striking the right balance. Using a transportation analogy, some Christians seem more focused on where we're going, while others on who's at the wheel, while still others on how we're getting there. But each is important. The driver, the drive, and the destination all matter. All have moral implications. Think about a taxi driver who drops you off in a dangerous and seedy part of town. Think about a driver who drives so recklessly, you (and other drivers) are left injured or feeling traumatized by the trip. Think about a driver who lies about his knowledge of the city or about the fare itself. One driver might get you where you want to go, but at what cost? Another may be pleasant and professional, but take you far from your intended destination. And remember, a key factor in weighing such factors is the identity of the passenger (i.e., his or her needs, health, experiences, personality, etc.). While there are clearly standards that transcend personal preferences and individual needs, wisdom instructs us to listen and think carefully about applying those standards to particular individuals in particular circumstances (e.g., Mark 10:17-22).

So who is the right person to 'drive' our nation over the next four years? You'll have to answer that question for yourself. But in light of the many moral considerations involved (as well as other factors), do so carefully and prayerfully, with biblical wisdom (not the media) as your anchor. And strive to honor God by not condemning a brother or sister who votes differently, but instead, by thanking God for that fellow believer and celebrating the essentials that bind us. Above all, be sure you're in the Good Shepherd's hand (John 10:28), by grace, through faith. It's much easier to affirm healthy leadership when you are led by the healthiest Leader of all. When it comes to his leadership, there should be no moral uncertainty (cf. Hebrews 7:26), nor uncertainty about his ability to bring us all the way home (cf. Romans 8:38, 39). Presidents will continue to come and go, but “Jesus Christ is the same yesterday and today and forever.” (Hebrews 13:8)