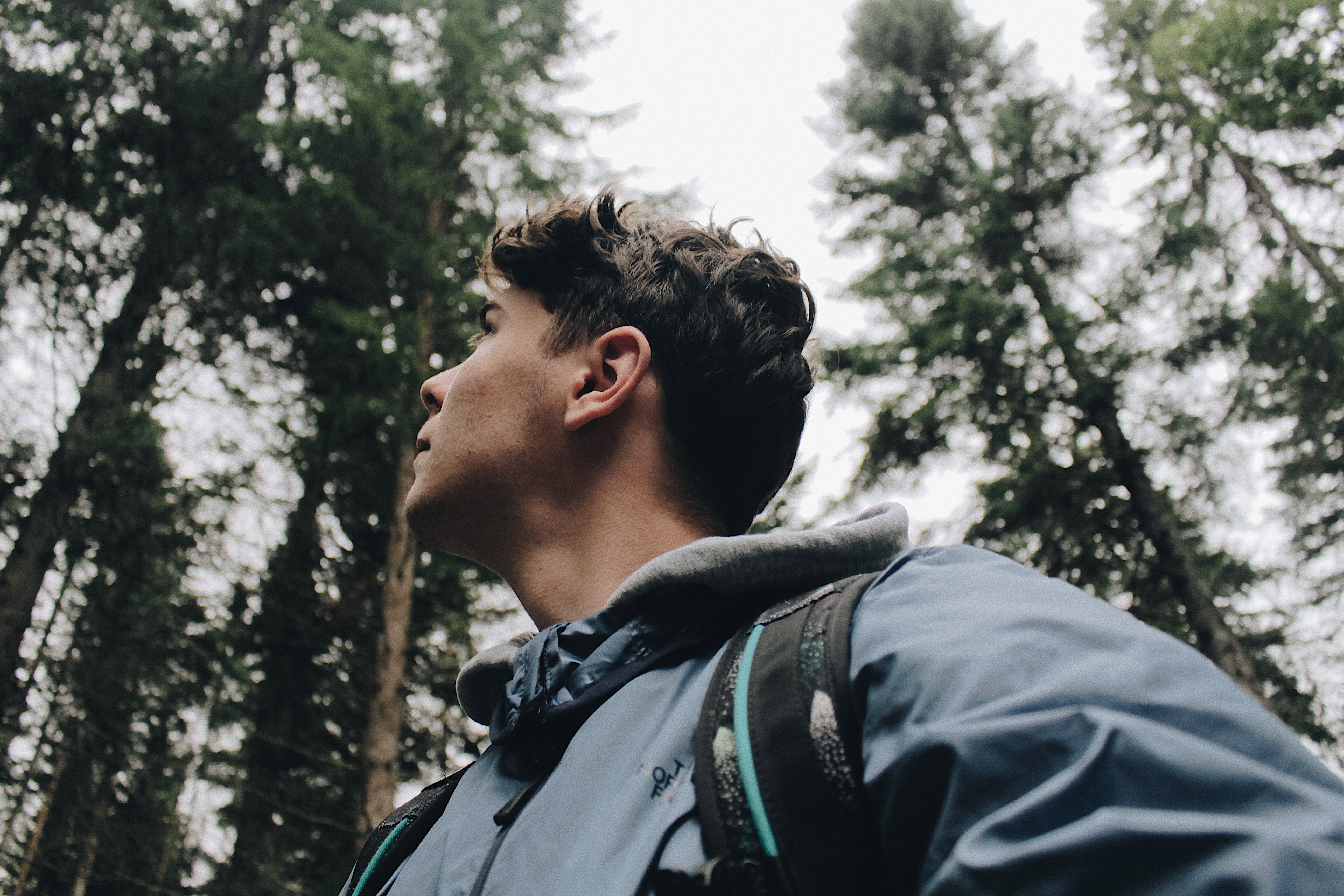 How grace helps us makes sense of both gratitude and suffering.

[the following was written (and sent to the writer) in response to a February column in a local paper. You can read that column by clicking here.]

Hey, David! Just wanted to thank you for, and send a few thoughts in light of, your late February opinion piece entitled, “NASCAR crash stirs thoughts about God” (I read it in the West Valley View). I appreciated that you were willing to ask hard questions, questions that often go unasked. May I suggest a few possible answers to the points you raised?

I certainly cannot answer why some people say things like “Praise God!” in the good times. I suspect some of these praises are simply a cultural reflex. People have adopted the lingo, but there's no real theological depth to the exclamation.

But (in instances where, surprisingly, a favorable turn of events replaces the tragic results we've seen a hundred other times—whether we should label these “miraculous” is up for discussion) I believe others credit God because they recognize the overarching reality of what the Christian tradition calls grace. Now, as you rightly pointed out, gratitude in such moments should be a 'both/and' not an 'either/or'. We should certainly recognize and honor any and all who played some part in the favorable outcome. But the concept of grace helps us prioritize the praise. Here's why.

Imagine a wealthy man (“Mr. Harrison”) returns to his blighted, crime-infested hometown and begins rescuing teenagers from the street gangs in which they've found a so-called 'home'. Then imagine, in spite of what it costs him (financially, emotionally, vocationally, etc.), this man works for years to rehabilitate hundreds of wayward young people, training them to be public servants; nurturing them for a lifestyle of giving rather than taking. Would it be strange, in what would eventually be a transformed city, to hear people say, “I'm so thankful for Officer Smith's bravery, or Mayor Escalante's wisdom, or Dr. Chen's medical expertise—but we know if it weren't for Mr. Harrison, none of this would be possible”?

At an infinitely larger scale, the same could be said of God. None of this would be possible without him. Spiritual honesty must drive each of us to that acknowledgment. But as you went on to ask, “...what about all the people God didn't bless?” Interestingly, you also added, “...rarely have I ever witnessed a reaction accusing God of a failure, a shortcoming, oversight or just plan cruelty.” But what is “rarely” for you is regularly for me. I often counsel people who find themselves angrily asking: “Why didn't God stop him from hurting me? Why did God allow her to be in the car that night? Why doesn't God do something?” On a larger scale, even now I can see a book on my bookshelf entitled, Where was God on September 11th?

Behind that question is one that's been asked for millennia. It's often referred to as 'the problem of evil'. Why does God's plan include the rescue of some and not others, the severe suffering of some and not others? Frankly, there are no easy answers to such questions. But the assumptions behind our questions can be helpful. Your piece assumed the value of all human life. You touched on the importance of gratitude, and the unwelcomeness of pain and suffering. In short, you, like most, assumed an ought. We believe there is a way things ought to be. Therefore, we believe there's a way God ought to act. But that deep sense of ought makes no real sense apart from a good God's existence. And if a good God does exist, then based on the mind-boggling complexity and grandeur of existence, and the incomparable power required to create and sustain all things, then it seems reasonable to believe that such a God has a redemptive purpose for all things, even pain, suffering, and evil.

In fact, those difficult topics should drive us back to that idea of grace. Here's what I mean: the Christian Scriptures connect the brokenness of the world with our own moral brokenness. The overwhelming majority of human suffering is caused by human choices. If that's true, and if we're all guilty of hurting others (to differing degrees), then why doesn't a good God, if he's also a God of justice, simply remove all of us from the equation? The fact that he hasn't should drive us to wonder, not about the fairness of our loss, but the staggering gift of even one more day; of our enjoying any and all good things.

Grace is God giving us the opposite of what we deserve. Yes, grace is God causing the sun to shine and the rain to fall on our broken, corrupt world. But grace is also God giving insight to the automotive engineers and courage to the paramedics you mentioned in your column. But this concept reaches a climax in the New Testament. In the person of Jesus, a good God identifies with us in our pain and suffering, but also takes the inscrutable evil of a Roman cross and gives it redemptive purpose. And through such grace, God promises that one day, there will be an ultimate redemption. As Sam the hobbit asks Gandalf in Tolkein's Return of the King, “Is everything sad going to come untrue?” Thankfully, yes.

Hope these ideas are helpful, David. Grateful for your “rabid curiosity”.