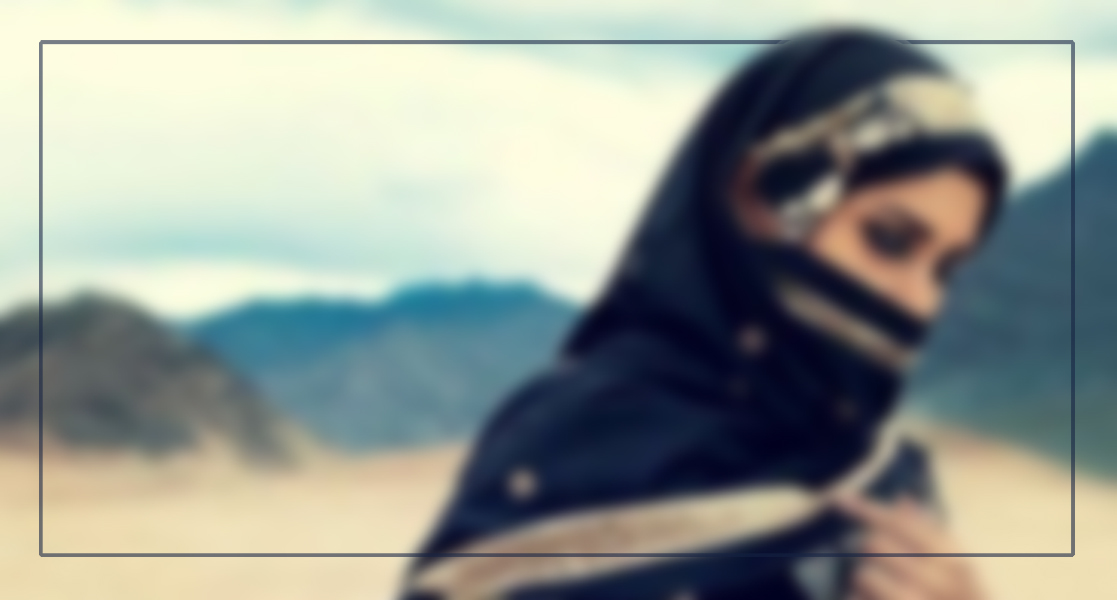 Do you remember that story about Jesus, you know, the time he referred to the foreign woman as a “dog”? Now you may be asking yourself, “What did he just say? Did he say that Jesus called some woman a 'dog', some woman from another country?” I did. That's exactly what I wrote, and that's exactly what happened.

There are many popular and beloved stories about Jesus, especially conversations he had with a variety of individuals (including women), but this isn't one of them. And yet, it should be, even if it does feel a little... uncomfortable.

Let's see if we can change that by digging in to God's word together. This story is found in two different Gospels, in both Matthew 15 and Luke 7. I'd like to focus on the account in Matthew 15, verses 21 through 28. Matthew writes...

And Jesus went away from there and withdrew to the district of Tyre and Sidon. [22] And behold, a Canaanite woman from that region came out and was crying, “Have mercy on me, O Lord, Son of David; my daughter is severely oppressed by a demon.” [23] But he did not answer her a word. And his disciples came and begged him, saying, “Send her away, for she is crying out after us.” [24] He answered, “I was sent only to the lost sheep of the house of Israel.” [25] But she came and knelt before him, saying, “Lord, help me.” [26] And he answered, “It is not right to take the children’s bread and throw it to the dogs.” [27] She said, “Yes, Lord, yet even the dogs eat the crumbs that fall from their masters’ table.” [28] Then Jesus answered her, “O woman, great is your faith! Be it done for you as you desire.” And her daughter was healed instantly.

So notice where Jesus meets this woman: he is in the predominantly Gentile district of Tyre and Sidon. These were coastal towns (i.e., the Mediterranean coast) 35-40 miles northwest of Jesus' 'home base' of Capernaum in Galilee. Matthew refers to the woman as a “Canaanite”, the general, biblical term for a non-Jewish inhabitant of the region.

Why is this Gentile woman coming to Christ? Verse 22 reveals the reason: she comes hoping he'll do a miracle and free her daughter from demonic oppression. Now stop for a moment and try to imagine everything this woman's going through, seeing her precious child spiritually abused by an evil spirit? How awful.

But remember, surprisingly (maybe shockingly), this is the same woman Jesus will refer to as a “dog”. Now you may have noticed that not only does Jesus go on to compare this woman to a dog, but just before he does that, he seems to say, “A Gentile? No, you're not in the 'club'”. And before that? He simply ignores her (v. 23).

Now some of you might be thinking, “That doesn't sound like the Jesus I know.” Others might add, “this is not a very 'politically correct' approach”. And still others might conclude, “That's just plain rude.” Whatever your thoughts, we should also be asking, “Why would Jesus treat this woman in this way, a woman in need, a woman who's suffering?”

Let me offer a few suggestions in light of both the immediate and broader contexts:

Jesus already knew this woman. If we look at the way Jesus interacted with both men and women, both Jews and Gentiles (e.g., the centurion of Matthew 8:5-13), it seems clear that something unusual is going on this encounter. There is something deliberate here; something calculated.

Previous passages in Matthew's Gospel, both 9:4 and 12:25, reveal that Jesus actually knew the thoughts of his opponents. In another Gospel, we learn that Jesus could see even distant events in his 'mind's eye' (John 1:48). Does all of this mean Jesus is some kind of telepathic superhero? No. All of it simply means Jesus is who the Scriptures say he is: God in human flesh.

Thus, Jesus knows this woman. Just like tree-perched Zacchaeus in Luke 19, we could say Jesus had a divine appointment with this hurting mother, and he knew just where to find her.

This woman already knew Jesus. Did you notice how this Gentile woman addresses Jesus in verse 22? She cries out to him as “Lord”. Since 'lord' could simply be a title of great respect, even more telling, she cries out to Jesus as “Son of David”. This is an indication that the woman has some understanding of the Jewish story; some understanding of how the God of Israel had worked, and was going to work through a descendant of King David.

Thus, what Jesus is doing is lovingly inciting her faith. To incite means to provoke; to rouse; to stir up. As the final verse of this passage indicates, this whole story is, in fact, about the woman's faith. But again, consider the way in which Jesus works with her faith. Silence, followed by a declaration of exclusion, followed by comparing her to a dog. How could such tactics possibly help and not hinder the woman's faith?

It's important to point out that even though “dog” was a common slur used by Jews in reference to the Gentiles, that is not the form of the word used by Jesus. The word used here takes the diminutive form, which could indicate size or could be used affectionately. And the fact that these dogs are in the house, near the dinner table, indicates these are household pets, not dirty, scavenging outsiders (cf. Matthew 7:6).

Amazingly, far from insulting the woman, she is quick to affirm the picture Jesus paints. Why? Because she probably knows that only by God's grace were the Israelites chosen to be God's “children” (cf. Deuteronomy 7:6–8). And she is probably familiar with verses like Isaiah 42:4, a verse about the “Son of David”, the Messiah, a verse that Jesus himself quoted several chapters earlier in Matthew 12:21... “and in his name the Gentiles will hope.” This is what seems to inform her faith, and thus, she is undeterred; she persistently presses Jesus, believing that, again, by God's grace, even those on the edges of the Messiah's ministry to Israel will receive what spills over: “Yes, Lord, yet even the dogs eat the crumbs that fall from their masters’ table.”

You see, wonderfully, the word “dogs” actually quickens the woman. She grabs that term and 'squeezes'. If she really is a family pet in the household of God's grace (as Jesus himself just indicated), she is assured of at least some provision. It's no wonder then that Jesus goes on to exclaims in verse 28, “O woman, great is your faith!”

It's abundantly clear from Matthew's Gospel that Jesus had a way of inciting the religious leaders. They couldn't stand what he was saying, and thus, they sought to destroy him. But as we've seen in this passage, wonderfully, Jesus also had a way of inciting the faith of those in whom God was working. Yes, sometimes faith was gently nurtured: “Zacchaeus, hurry and come down, for I must stay at your house today.” (Luke 19:5) But other times, as we see here, faith was provoked; it was roused; it was incited through more difficult circumstances.

Though Jesus seemed indifferent at first, do you see how deeply he loved this woman? He knew her pain. AND he knew how critical it was to provoke her faith, to fan it into flame, in light of her even deeper, spiritual needs.

Thankfully, Matthew's Gospel, along with the rest of the NT, reminds us that this woman was only a taste of what was to come. Through his death and resurrection, Jesus made it possible for both Jews and Gentiles, men and women, for all people to become children of God. By grace, through faith in Christ, we no longer have to plead in light of the crumbs (which are still far more than we deserve). No. Now we can enjoy the satisfying fullness of Jesus, the bread of life (6:35). Now, we can rest in the Father's perfect provision, as beloved children. John would later write,

See what kind of love the Father has given to us, that we should be called children of God; and so we are. (I John 3:1)

How might Jesus be inciting your faith even now, in this season of challenges? When we read often-neglected stories like this, we're reminded that it's very easy to slip into a mentality of, “Jesus? Oh yeah, I know Jesus. I know all about Jesus.” But God is so good to unsettle us in terms of the often unsettling truth about the real Jesus.