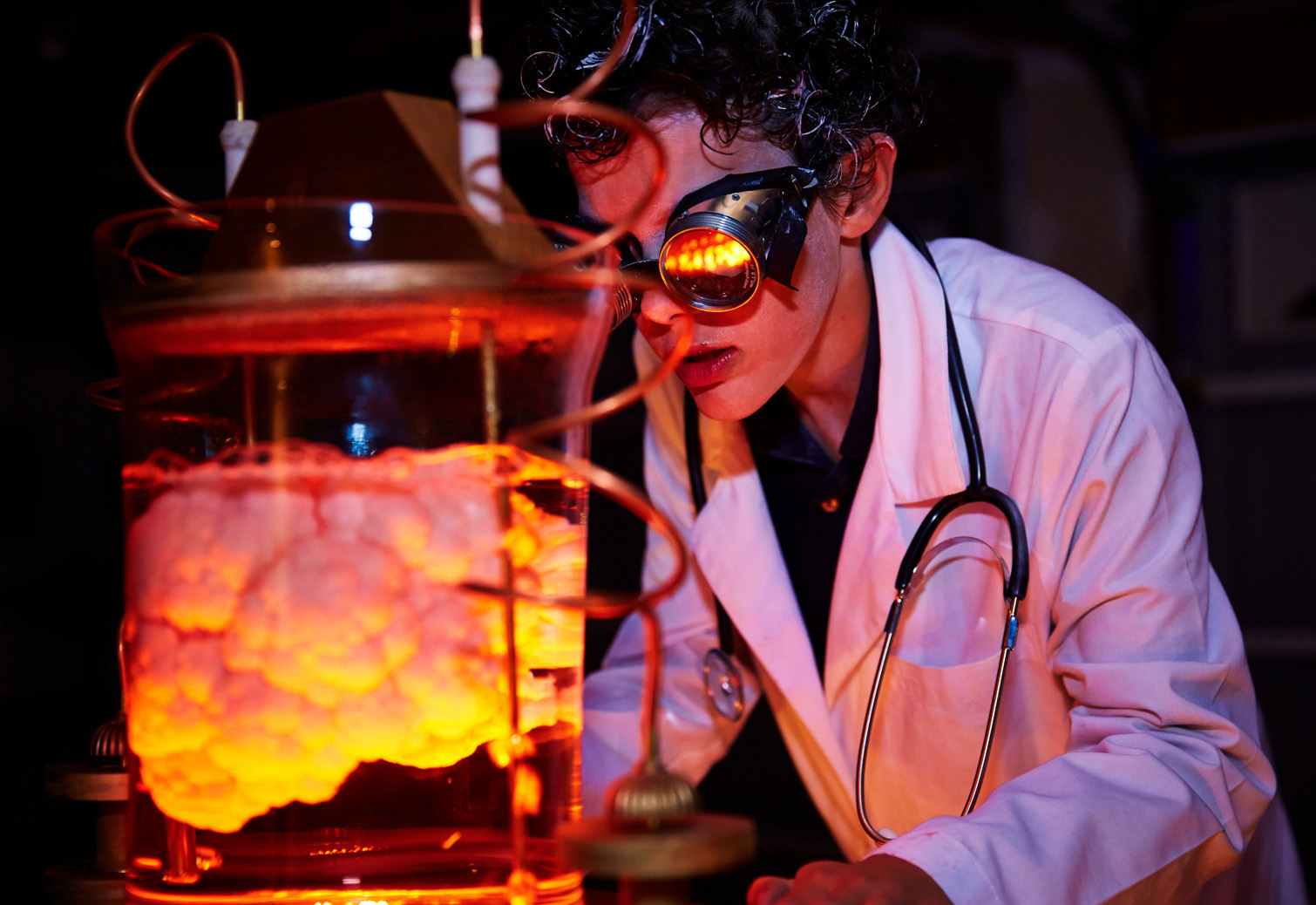 As our Way of Grace Sunday evening book study begins a new book on science, faith, and the origin of the universe (Four Views on Creation, Evolution, and Intelligent Design (Zondervan)), our reading and first discussion inspired a couple thoughts. I hope you find these helpful as you think through this important topic.

Scientific propositions can help refine our interpretation of God's word. The belief that God is the Creator of all things is central to the Christian faith (e.g. the opening line of the Apostle's Creed: “I believe in God, the Father Almighty, creator of heaven and earth”). And yet, sincere followers of Christ have, can, and do differ on the when and how of God's creative work. These differences flow from the different ways in which different groups think about the modern scientific 'consensus'. Not surprisingly, in light of these differences, some Christians have been accused of compromising God's word in the face of scientific propositions.

But did you know that, in certain cases, the claims of scientists can help us refine our interpretation of Scripture? A good example is something called heliocentrism. That just means “sun-centered”. It's the idea that the earth (along with every other planet in our solar (!) system) revolves around the sun. Today, the overwhelming majority of human beings accepts this proposition. But for well over a thousand years, most people in the West, including most Christians, believed the earth was at the center of the universe. And they believed the Bible clearly taught this idea. Verses like Genesis 1:14-18, Joshua 10:12, Psalm 93:1, and Psalm 104:5 were thought to teach a geocentric view, with an immovable Earth at the center of all things.

Was God's word in error? Absolutely not. The issue was not His word, but our interpretation. So when guys like Copernicus (1473-1543) and Galileo (1564-1642) and Kepler (1571-1630) came along championing heliocentrism, it forced reasonable Christians back to the Bible, and began to sensitize (or re-sensitize) God's people to a basic principle of solid interpretation: the author's intention. In any biblical text, it's critical we ask, “What did the original author intend to communicate to his first readers?” This in turn forces us to ask questions about the circumstances, language, culture, and theological understanding of both the author and his first readers. Armed with that knowledge, we can approach the text sensitive to differences between now and then; differences between how we might hear today, and how they might have heard these words thousands of years ago.

Is this at odds with the idea God inspired the biblical texts? Not at all. A thoughtful reading of the Bible makes it clear that God did not dictate his word through passive vessels. No. The inspiration of Scripture means he worked through real personalities in real places (and often in the face of real problems) to communicate his inerrant word. Yes, God certainly revealed things the first readers did not understand (i.e. new ideas). But he did so in a way they could understand (mindful of human culture, language, etc.). We typically do the same thing when sharing ideas (often complex or abstract ideas) with children or people from a foreign country or with those considered laymen in a particular field.

In light of all of this (i.e. scientific innovation and biblical interpretation), we too should see troubling or confusing scientific claims as opportunities to go back to God's word, sensitive to why and how God spoke to the original readers of a biblical text. In so doing, we might just discover a more faithful reading.

Scientific propositions can remind us, in light of God's word, that man's knowledge is finite. Though scientific claims can (as we've seen) help us revisit passages and discover a better understanding of a particular text, at other times, our reexamination of God's word will simply confirm what we initially believed was true. And when that confirmed belief cannot be reconciled with a scientific claim, we are faced with two possibilities, both of which are related to the fact that we, as human beings, are not infinite.

When a biblical passage appears to be at odds with the current scientific consensus, the problem may be that we simply have further to go in understanding the true meaning of the text. Just as we discussed under the first point, examining the Scriptures is a process. Most Christians can attest to the fact that verses we once considered 'well-worn' have, sometimes years later, yielded wonderful new insights. Sometimes that involves discovering the actual meaning of a passage. At other times, it means seeing a new point of significance, or discovering a connection with other passages.

But in other cases, when what the Bible says does not seem to square with what many scientists are saying, the issue is not the limitations of our biblical knowledge, but rather, the limitations of scientific knowledge. Science is also a process. Theories are tested. New discoveries refine models, and even shift paradigms. This doesn't mean every scientific proposition is 'wishy-washy'. It simply reminds us that some ideas are more established than others, and that our scientific understanding is continuing to deepen.

A good example of change in the scientific consensus is the steady state theory, an explanation of the nature and evolution of our universe. This theory argues that the universe itself has always existed. But such a theory is hard to reconcile with Scripture, which repeatedly talks about all things existing because God, at some point in the past, created all things (Genesis 1:1; John 1:3; Hebrews 11:3; Revelation 4:11). But in the early 20th century, the scientific consensus began to shift toward a theory known as “The Big Bang”. Whatever you believe about this “Big Bang”, its essential premise lines up with what Scripture has always taught: our universe had a beginning. It is not eternal.

Today, there are a number of scientific propositions that are difficult to square with God's word. But some of these ideas come from disciplines that are relatively young, like, for example, genomics (the study of an organism's DNA). Why does that matter? Well, if the past is any indication, our understanding will continue to expand. As it does, we may once again see the consensus shift, bringing certain scientific propositions into closer alignment with certain biblical propositions. Of course, the one proposition that does not seem up for debate is the fact you and I are finite. As human beings we have limitations, and so does our knowledge. That should never keep us from pushing out the boundaries of what we know. But it should keep us humble and open-minded.

Both the book of Scripture and the 'book' of Nature have things to teach us about God and his works. God himself has made that clear (cf. Psalm 19:1; Romans 1:19, 20), for he is the author of both books. May he be honored as science drives us, with our questions, back to his word. But may he also be honored when the word directs us to look to (and worship) the Maker in light of the things that have been made.