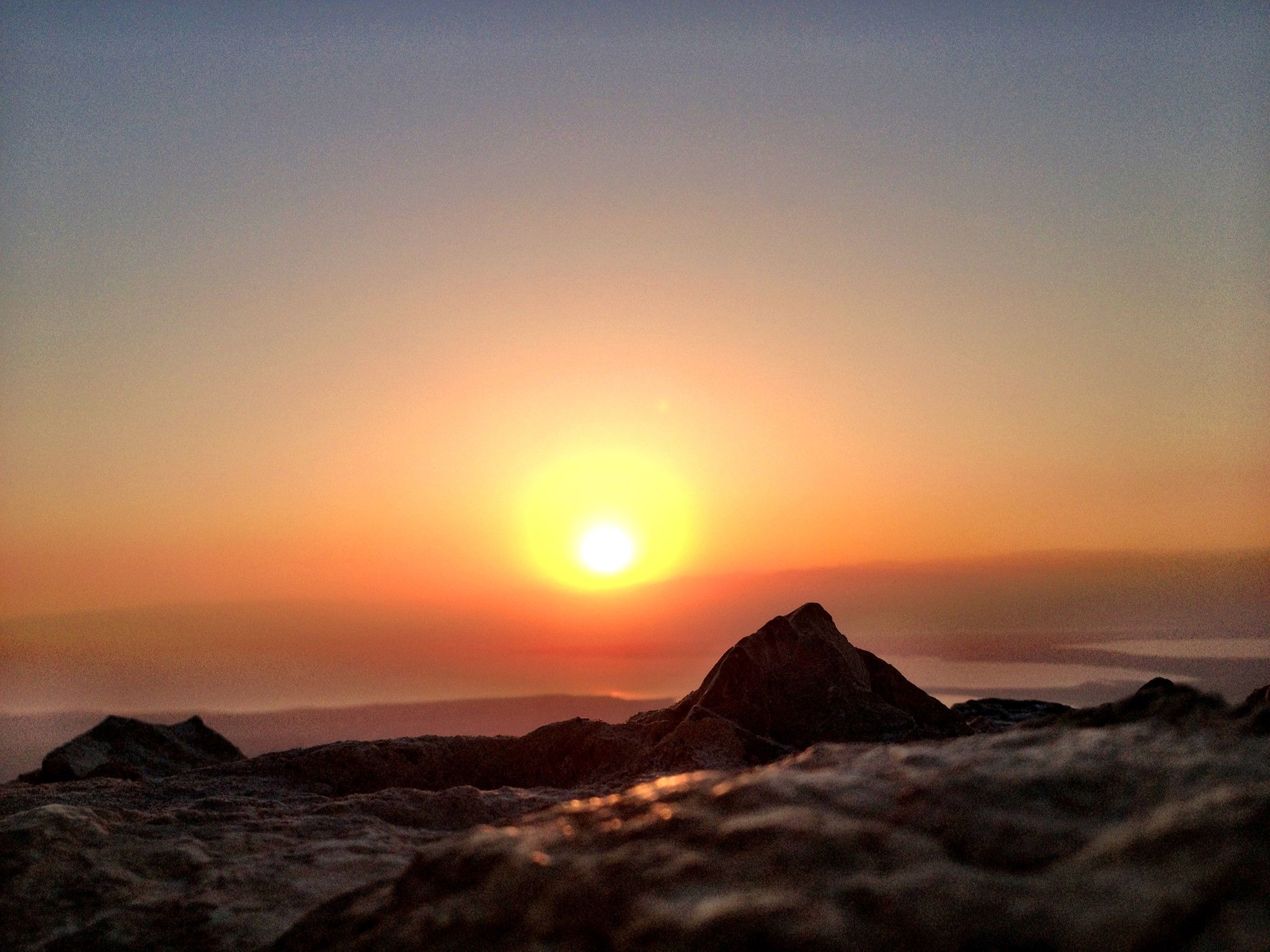 For if while we were enemies we were reconciled to God by the death of his Son, much more, now that we are reconciled, shall we be saved by his life. (Romans 5:10)

But someone may ask, why would they need to be reassured about that future deliverance? Well, clues throughout the book often point to the doubt-inspiring and despair-promoting effects of suffering (cf. 5:3; 8:17, 18). Suffering almost always gives rise to temptation, including temptations to believe certain lies about your relationship with God: “You're suffering because...God's forgotten about you... God's upset with you... God's telling you that your failing... God has changed his mind about you.” Whatever the specifics of these lies, Paul knows they need to be reassured in the truth that God will (not in spite of the suffering, but through the suffering) most certainly, bring them all the way home in the end.

Now, it's important to notice in 5:10 how that reassurance of future deliverance is grounded in two, spiritually powerful realities: first, wonderfully, we've already been reconciled to our Creator; and the peace we now have with God (cf. 5:1) was accomplished through the death of Jesus, while we were hostile to God (while we were spiritual rebels; usurpers; God-haters). If God did that for his enemies, how much more will he do now for those who are in a right relationship with him because of his grace?

But there's a second reason for this reassurance: if the death of Jesus resulted in reconciliation with a holy God, with our Maker, the King of Creation, just think about what will result from the life of Jesus; the resurrected life of Jesus. Think about it: the death of Jesus was about things coming to an end: the end of a man's life, resulting in the end of sin's reign, and ultimately, the end of death's dominion. But the resurrected life of Jesus is not about things ending; it's about things enduring. As we read in the next chapter: We know that Christ, being raised from the dead, will never die again; death no longer has dominion over him. (6:9)

Are you experiencing the “much more” of Christ's resurrected life? Specifically, are you reassured by His resurrection that God's purpose, that God's plan for your life is alive and well because Jesus is alive and well? Hold on to that truth the next time doubt and despair are pressing down on you. If God paid an incalculable cost to make you his own, then remember how Easter confirms his commitment to finish what he started.

Keep Blogging, pastor. They are great! Very much enjoying your treatment on Ro 5:10.
Thank you much. A loyal reader. ;)