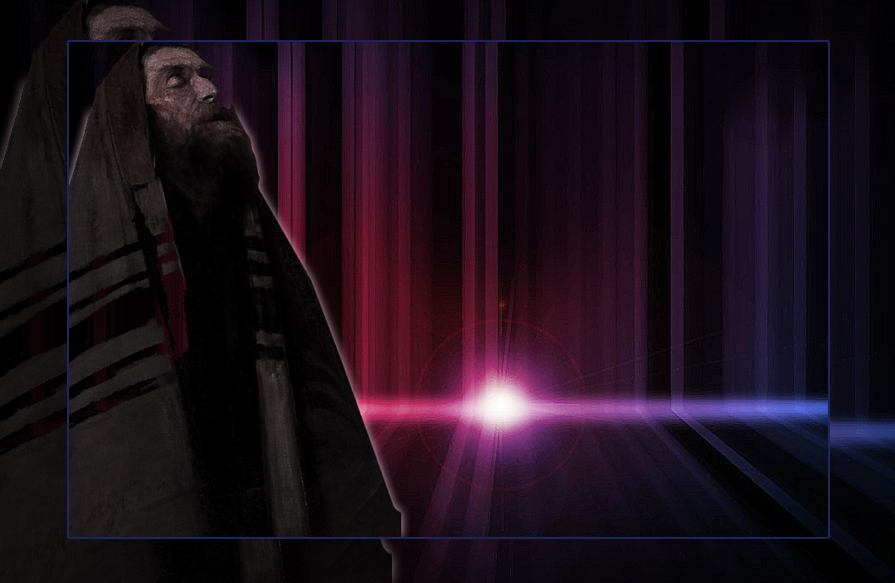 A Powerful Reminder of One Who was Both Priest and Sacrifice

Yom Kippur is a Hebrew phrase that literally means “day of covering over”, that is, “day of atonement”. While the millenia have seen many traditions incorporated into the Jewish observance of this “holy day”, the basis for Yom Kippur is found in the sixteenth chapter of the book of Leviticus (although first mentioned Exodus 30:10). In Leviticus 16, God himself, through Moses, spells out the importance of and the instructions for this unique day. “Once in the year” (v. 34), the Israelite high priest would enter into the “Most Holy place”, a sacred chamber in the Tent of Meeting (and later, in the Jerusalem Temple). This is where the Ark of the Covenant was kept, and it was the only time during the year anyone was allowed in this space. While in the “Most Holy place”, he would make atonement (v. 11), first for himself, then for the whole nation (vs. 16, 30, 34). This was accomplished with the sacrifice of a bull and a goat, and the sprinkling of their blood on the lid of the Ark (called “the mercy seat”). In the next chapter of Leviticus, God explained the significance of these sacrifices:

For the life of the flesh is in the blood, and I have given it for you on the altar to make atonement for your souls, for it is the blood that makes atonement by the life. (Leviticus 17:11)

As a just God, there was a penalty for our sins, and the shed blood of these animals was a raw and stirring picture of that penalty. Well over a thousand years after Moses, another Jewish writer spoke about Yom Kippur in chapter 9, verse 7 of a New Testament book called Hebrews. But amazingly, this writer spoke about one who was both priest and sacrifice, and about why he came:

[It was not] to offer himself repeatedly, as the high priest enters the holy places every year with blood not his own, for then he would have had to suffer repeatedly since the foundation of the world. But as it is, he has appeared once for all at the end of the ages to put away sin by the sacrifice of himself. (Hebrews 9:25, 26)

And as the writer goes on to explain, this was to fulfill the “new covenant” spoken of by Jeremiah the prophet in which God promised: “I will remember their sins and their lawless deeds no more.” (Hebrews 10:17—citing Jeremiah 31:34). Therefore, while Christians are not called to keep the day, Yom Kippur can serve as a powerful reminder that this yearly ritual (that eventually ended with the destruction of the Jerusalem Temple in 70 AD) was only a picture of the perfect sacrifice God would provide and did provide through Jesus (cf. Isaiah 53:10). He alone paid the penalty to secure a lasting forgiveness for God's people. And so, each September/ October, may this powerful reminder also serve as a source of powerful inspiration in terms of gratitude and worship for those who know His eternal forgiveness.

Thank you for this great reminder of why Believers should know & study the Old Testament along with the new. How amazing is the news that the church is free from the structures & traditions of keeping a "day of atonement" since everyday (especially on Sundays) we celebrate the Savior's once for all sacrifice. I would like to share a favorite verse from Hebrews chapter 10.
11 And every priest stands daily at his service, offering repeatedly the same sacrifices, which can never take away sins. 12 But when Christ[b] had offered for all time a single sacrifice for sins, he sat down at the right hand of God, 13 waiting from that time until his enemies should be made a footstool for his feet. 14 For by a single offering he has perfected for all time those who are being sanctified. Amen!!!