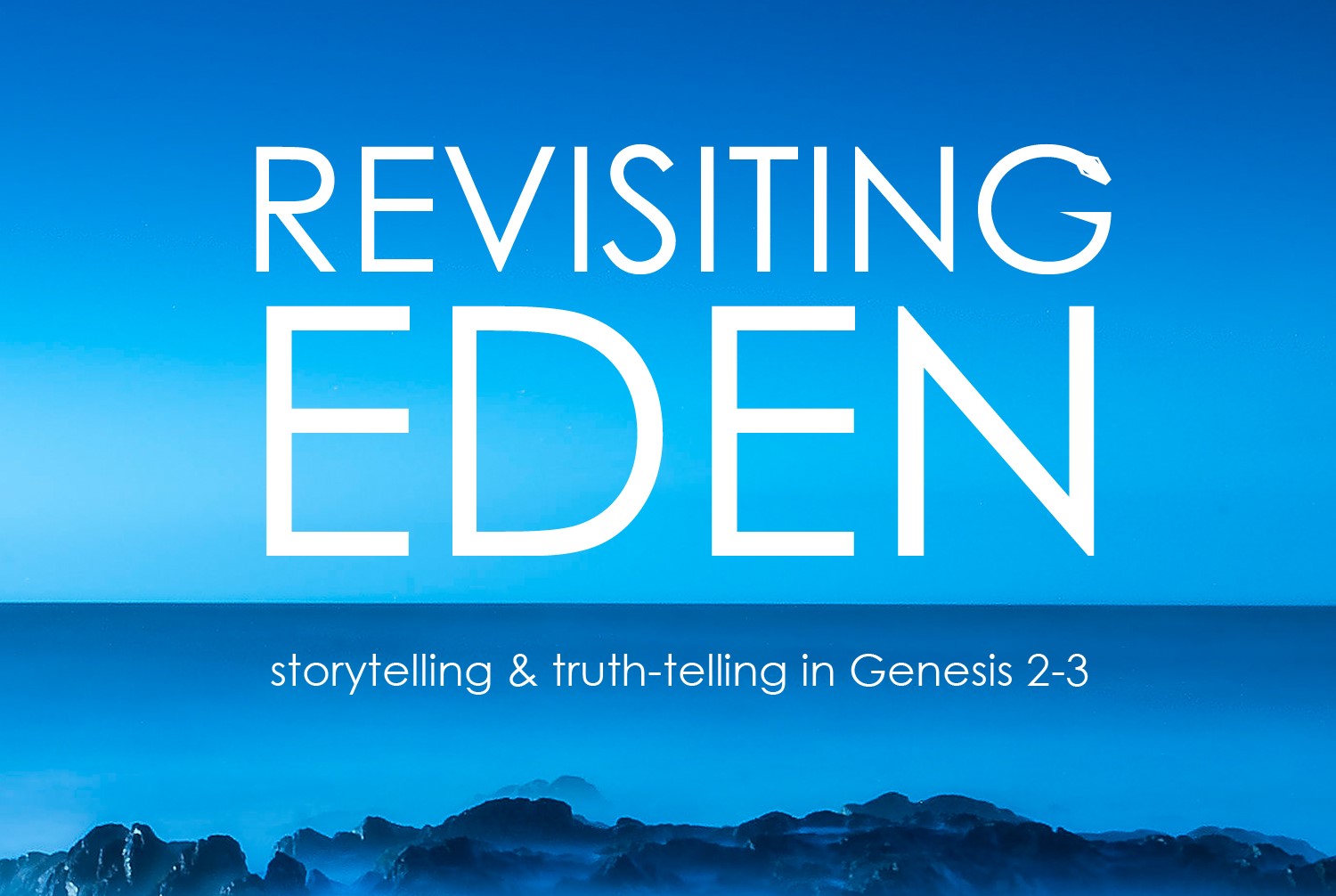 “I think many who are unfamiliar with the Bible might find it surprising that only three chapters into the first book of the Old Testament, one of the characters is a talking snake. If you were helping a person like this make sense of the story we find in Genesis 3 (a person whose only experience with talking snakes was from a children's storybook or a Disney movie), how would you explain this unusual character? Here are some of the explanations others have offered down through the centuries:

1. A talking (and tree-dwelling or undulating upright?) snake was part of God's original creation, but as the story goes on to reveal, it was judged and became the forebearer of the non-verbal, ground slitherers we know and love today.

2. The serpent spoke because he was controlled by the devil. This is a commonly held idea based on certain Jewish traditions and certain passages from the New Testament.

3. Since there is no such thing as a talking snake (or any animal, for that matter), the story is best understood as a primitive fairy tale. This is a common approach to many passages in the Bible for those eager to explain away the sometimes strange and supernatural elements Scripture contains.

While each of these approaches has its backers, in light of the immediate context and the testimony of all Scripture, none of these options ultimately proves to be a satisfactory explanation for the presence of a talking snake in this story. Let me suggest a better way to make sense of both this snake, and the story of Eden as a whole.

We'll call this approach a storyteller's take on history.”

[To continue reading, simply download the booklet by clicking the cover below, or click here to read online at Issuu.com] 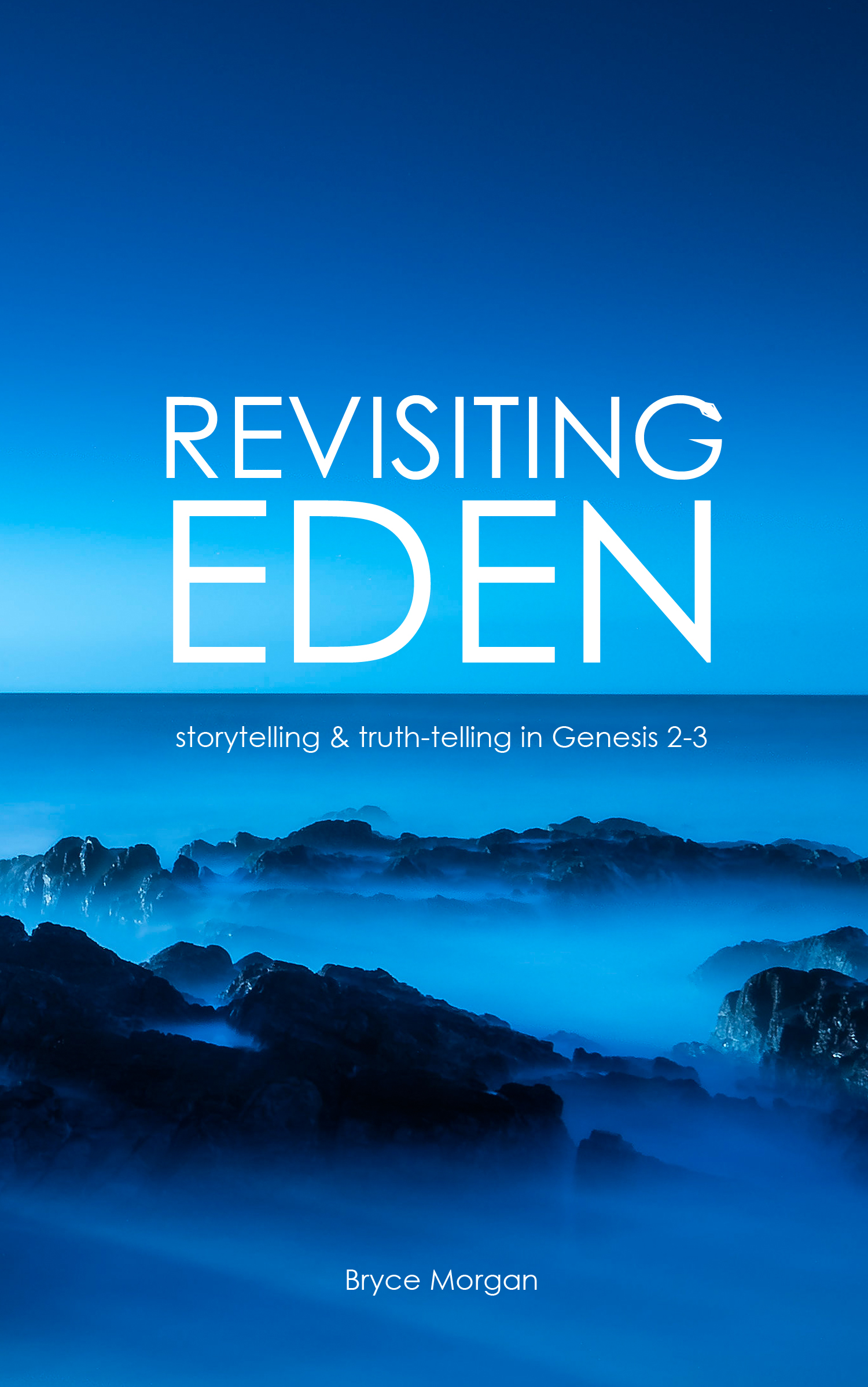