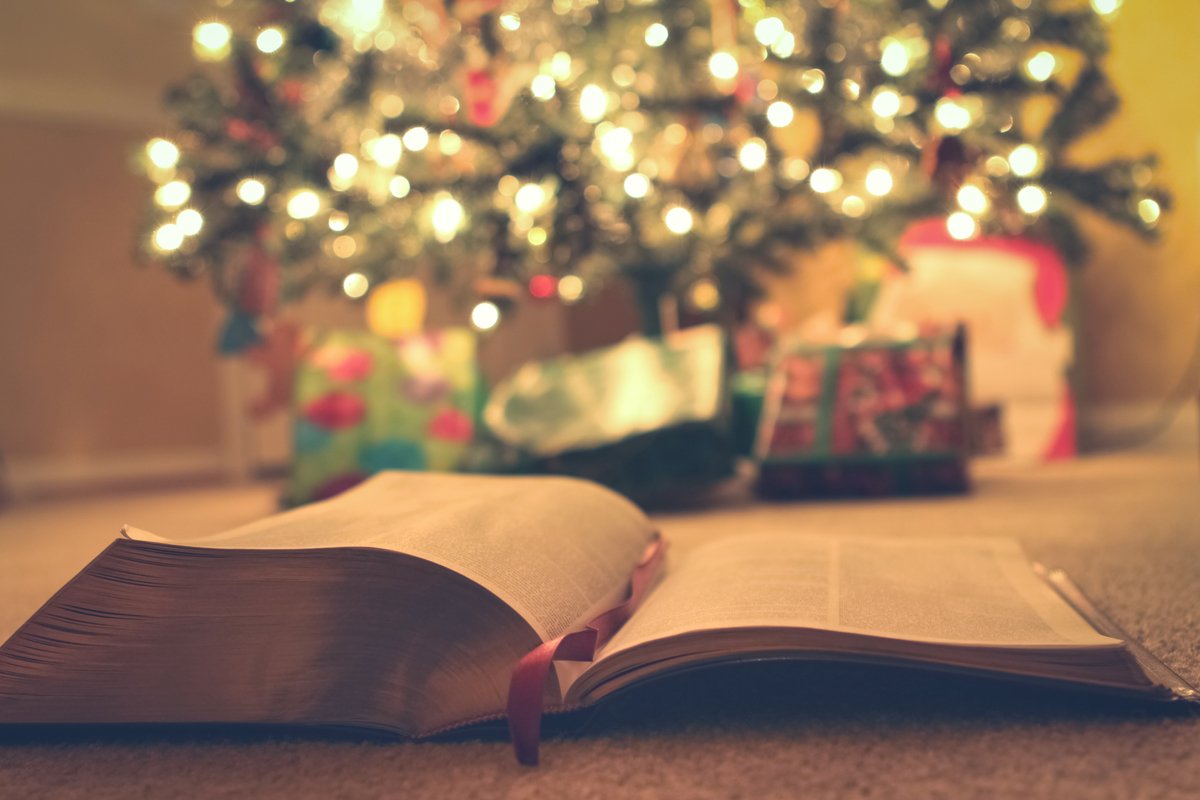 How the New Testament Corrects Some of Our Popular Holiday Notions

To be clear from the outset, when I talk about “Christmas Story” fallacies, I'm not referring to problems with the 1983 film “A Christmas Story” (based on the 1966 book by Jean Shepherd). I'm referring to the original Christmas story, the one found in the New Testament, specifically in the Gospels of Matthew (chapters 1-2) and Luke (chapters 1-2). And the fallacies I have in mind are ones that have been circulated over the centuries by what some call popular or folk Christianity. Undoubtedly, these kinds of 'Christian' beliefs can be found in all sorts of categories, not just the one labeled 'Christmas'. But these Christmas fallacies are some of the best known, since they are promoted annually through things like nativity scenes/sets, television and movies, and even Christmas carols. Are these fallacies dangerous in some way? Not really. But they are an excellent reminder to every follower of Jesus that we should strive to know, but not go beyond, the inspired word when it comes to things of God. Furthermore, I hope these are also an excellent encouragement to skeptics and the spiritually curious, that they would be careful to consider the actual message of the New Testament (the earliest records of what the first Christians did and believed) and not simply what Christians supposedly believe. So what are these fallacies? Here are the seven I had in mind:

1. Jesus was born on December 25. Now to be fair, Jesus could have been born of that day, but the Bible simply doesn't say. So why December 25? Because as Christianity eventually went (over hundreds of years) from a despised belief system to a tool to bring about social cohesion in the fading Roman Empire, this date corresponded to a popular pagan feast. Why stop people from celebrating on a particular day when you can simply swap out why they're celebrating?

2. Jesus did not exist before that first Christmas. This one is a bit tricky. As the Son of God (or better still, God the Son), Jesus Christ has always existed (cf. John 1:1, 14). Amazingly, as the prophet expressed it, the Messiah would be the one "whose coming forth is from old, from ancient days" (Micah 5:2) But as the human being named “Jesus” (by his parents, after a divine directive), he has only existed since he (like each of us) was conceived in his mother's womb. Sadly, many today know very little of the glory of Jesus both before and after his birth.

3. Angels were singing when Jesus was born. There is very little evidence in either the Old or New Testaments of the Bible that angels sing. Thus, contrary to many popular Christmas carols, Luke 2:13 simply tells us that a multitude of angels were “praising God and saying, 'Glory to God in the highest...'”.

4. Angels were flying over the shepherds. Many people imagine these Christmas angels as flying over the fields of that “same region” (Luke 2:8). But Luke 2:15 simply states that this heavenly multitude “went away from [the shepherds] into heaven”. For many, hovering hosts simply make sense because angels have wings, right? Wrong. The Bible never describes angels has having wings. It does describe heavenly beings known as cherubim (cf. Exodus 25:20) and seraphim (Isaiah 6:2) as having wings, but these creatures seem to be distinct from angels (cf. Revelation 5:11).

5. The wise men who came to worship Jesus were kings. This is also incorrect. Matthew's Gospel never refers to them as kings. They were magi, probably Persians, men who belonged to the same kind of group described in Daniel 2:2, “magicians, the enchanters, the sorcerers.” As the context indicates, part of their focus involved astrology/astronomy. Our English word magic comes from the same word used to describe these pagan seekers.

6. There were three magi who sought out the infant king. Matthew never tells us how many magi were guided by the star to Bethlehem. He simply tells us there were three kinds of gifts given once they found the baby Jesus: “...opening their treasures, they offered him gifts, gold and frankincense and myrrh.” (Matthew 2:11)

7. These magi came on the night of Christ's birth. In Matthew 2:11, the magi find the child in a house, not an animal shed (where you would find the “manger” of Luke 2). We also read in Matthew 2:16 that King Herod sought to kill every male child under the age of two. Why that age? It was “according to the time that he had ascertained from the wise men” (i.e., based on when the guiding star had appeared). This leads us to believe Jesus was between 1 and 2 years of age when these men came “from the east”.